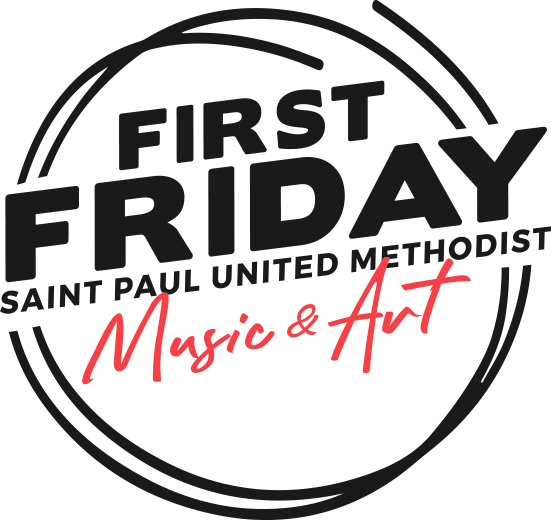 Coro di Flauti is a Lincoln-based, 24-piece flute choir ensemble. Under the direction of Dick Marolf, the group will be presenting “hear my voice”, with narration by David Landis. “hear my voice” is a work in four movements, each preceded by narration, to set the scene for the movement and to solidify the journey. The text of each movement always ends with statements about ‘listening’ or ‘being heard’, practices that might help prevent future tragedies.

Mark Valenti is a talented pianist from Chicago, IL. In addition to giving solo recitals in cities throughout the U.S., Mr. Valenti has performed in France, Belgium, Hungary and Luxembourg as well as for former First Lady Barbara Bush in Washington, D.C. This program will display the evolution of piano styles from the elegant gracefulness of Classicism to the passionate lyricism of Romanticism through the atmospheric Impressionism of Debussy, to the rhythmic percussiveness of Modernism.

Bell-issimo had its inception in the summer of 2001 to perform programs and concerts around the community. Nancy Youngman, Director, assembled bell ringers who were passionate about handbells, had solid musical ability, and were generous about allocations of their time. Most charter members were also members of two local handbell choirs: Holy Trinity Episcopal Church and St. Marks United Methodist Church. As Nancy directed at both churches, she had first hand knowledge of the ringers' capabilities. Eventually, other musicians voiced an interest in playing with the group and it evolved into its present incarnation as an auditioned community choir, with auditions being held annually in August. This year's ringers represent eleven churches in the Lincoln area.