Saint Paul is excited to announce our Winter 2022 speaker series, “Postcards from Lincoln.” This series features three of Lincoln’s most preeminent figures specializing in our city’s history, and those individuals who helped make that history, as they tell the stories that shaped what Lincoln is today. This series is open to everybody, and promises to provide a cozy, entertaining, and informative set of evenings throughout the frosty months guaranteed to beat those Winter blues. All sessions will be meeting on Mondays, from 7:00-8:00 pm at Saint Paul United Methodist Church.

Ron Hull, Ed.D.
Ron Hull has led a storied career with Nebraska Educational Television and with the national Corporation for Public Broadcasting in Washington, D.C. Throughout his over seven decades of leadership and scholarship, Hull has helped bring such programs to life as “Anyone for Tennyson,” “The American Experience,” and “Reading Rainbow,” as well as working with many of the most impactful people of a generation. Hull and his wife Naomi joined Saint Paul United Methodist church in 1955, and have been involved since.

Jim McKee
Born and raised in Lincoln, Jim McKee has authored over 1,500 articles and books on Lincoln and Nebraska history and numismatics. He currently presents about 50 talks a year to groups around Nebraska, and has taught history at Southeast Community College since 1970.

Ed Zimmer, Ph.D.
Ed Zimmer is a native of Omaha who served as Lincoln’s historic preservation planner from 1985 to 2020. Additionally, he was an elected member of the LPS Board of Education from 1995 to 2014, and he has served as an adjunct instructor for the University of Nebraska – Lincoln. 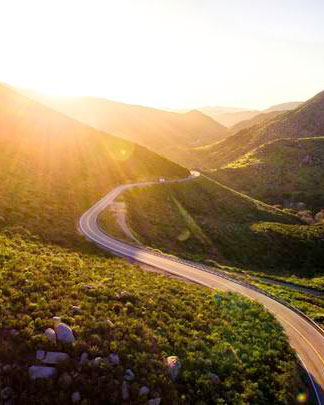 For those who would like to have space to question, explore, doubt, and learn more about the four-stages of faith development that Brian McLaren advances in his book Faith after Doubt, or the imagery from Ladder to the Light by Steven Charleston (both of which I will be referencing for our winter worship), you are invited to join Rev. Jane in conversation and book discussion. There are two class options: Tuesdays, in-person, starting January 18th at 5:30, or Wednesdays via Zoom at noon. These books are available in print, Kindle or Audible Audiobook format – choose one, or read them both, allowing them to speak to one another, and to you! 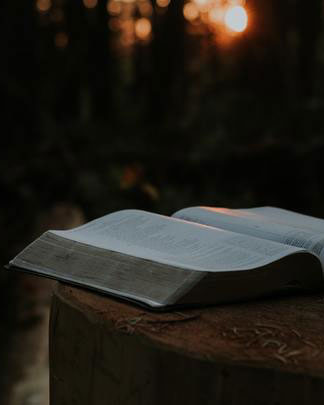 At the heart of the Bible’s story stands a relationship between God and people, sparked by God’s initiative, sustained by God’s promise, and sealed in covenant terms. This Lenten season, join Dr. Dave Moore as he traces God’s steadfast faithfulness even when people struggle to keep the faith and their mission in God’s world. This covenant relationship is explored from Abraham through Moses, David, and the Prophets, up through Jesus to us today — calling us to renew our place among God’s loyal people.

Conflict is a normal part of life in community, and can regularly impact families, organizations, even life-long friends. This seminar is designed to open up the dialogue about these everyday conflicts and disputes, and then give participants the tools and strategies to better manage those conflicts. Each session is scheduled for 90 minutes and there will be four sessions in total; a fifth session can be arranged if people are interested. 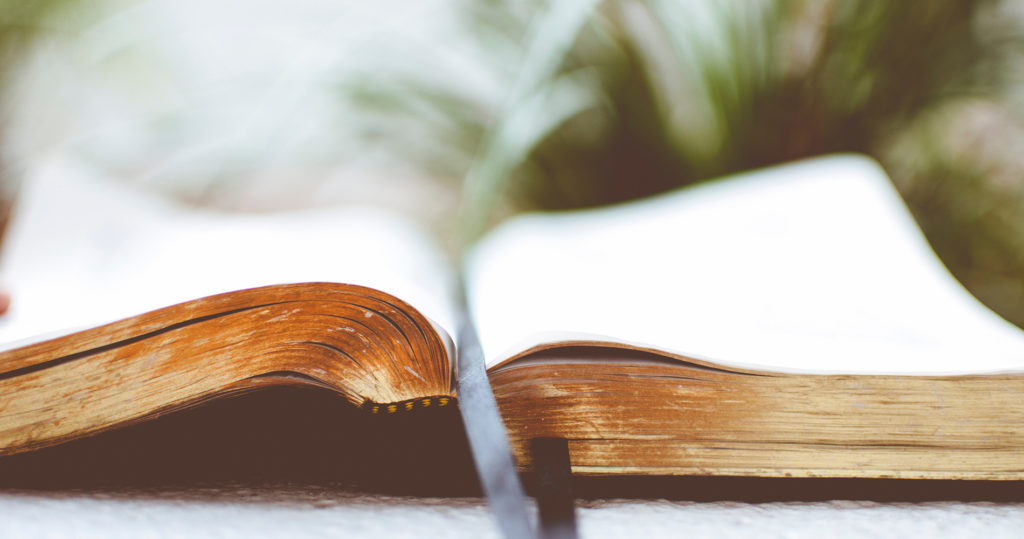 This class meets on Sunday mornings in Paine Parlor at 11:00 to discuss current happenings in our community, our nation, and the United Methodist Church. We will meet on the second Sunday of the month in June, July, and August.

From small groups to Sunday classes to community outings, the adult ministry at Saint Paul is active and has something for all adults seeking to connect with our community.

Meets september thru May
Gathering Every Monday at 11:45 a.m.

We meet at 10 a.m. on the fourth Wednesday of each month to discuss a book.

We meet at 7:00 p.m. on the second Tuesday of each month to discuss a book. 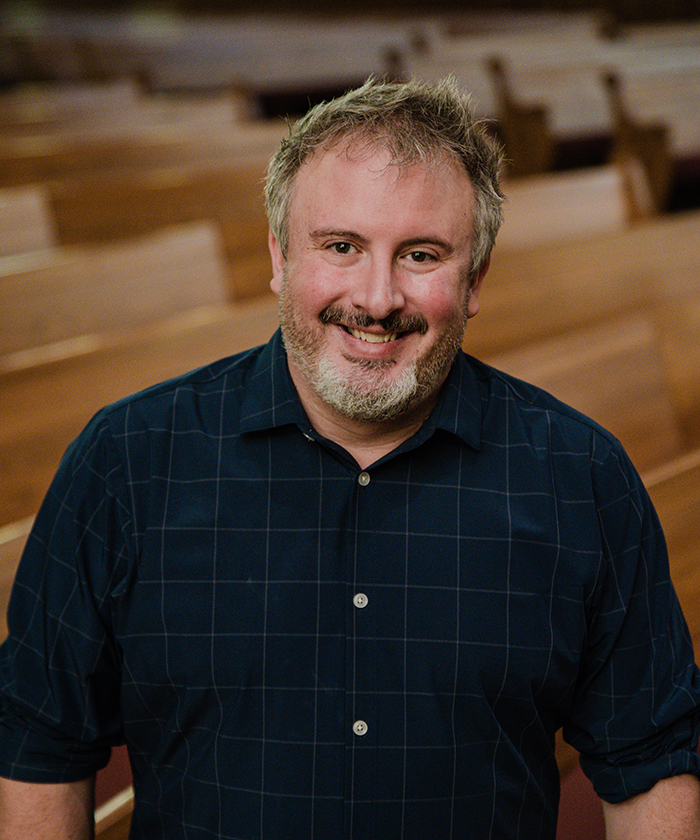